The release of the out-there, mondo-cinematic debut album from the London-based organ trio Les Hommes marks a necessary point of departure for the organ combo. Despite using classic instrumentation – organ-vibraphone-percussion – Les Hommes are breaking new ground on the live scene by drawing on an amalgam of spacey modal jazz, bossa beats, existentialist continental film soundtracks, exotica and more.

Their influences run deep, ranging from 60s European soundtracks and mood music to bossa nova and 60s jazz; modernity, however, is crucial to their music: “I’m always listening to those original organ cats like Big John, Jimmy Smith, Shirley Scott” says organist Rory “because at the time they were playing – their heyday – they were defining the moment, their sound was new, it was out there. I’ve realised that it’s necessary to do the same, to honour what they did by defining what’s going down now”.

On their debut album for Schema records, simply entitled “Les Hommes” expect to hear cool bossas to accompany cliff-top drives along the Amalfi Coast, full-on pumping dance floor batucadas or exotic Moog-meets-organ grooves that tap into images of lost party scenes – all within the confines of a modern organ trio. Release and subsequent sell-out of “The Mood is Modal” EP on Schema has seen there sound spread to new territory including Japan and the USA and was heard on radio stations as diverse as Kiss FM, Jazz FM, XFM and London Live. The trio has headlined numerous gigs around the UK including London’s Jazz Cafe and have become a major name on the international lounge scene throughout Europe. 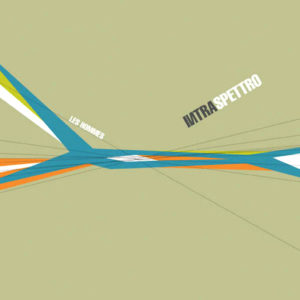 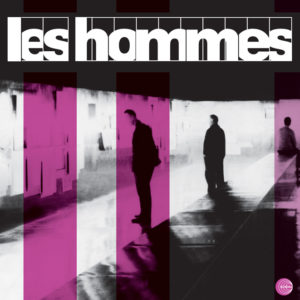 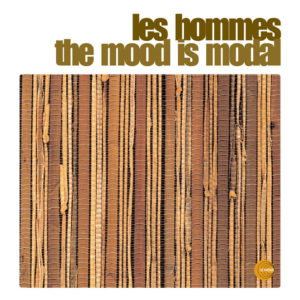 Les Hommes
THE MOOD IS MODAL