Luca Mannutza, born in Cagliari, Sardinia, in 1968, has spent more than half of his entire life as a jazz musician, under multiple roles: from being a simple passionate listener and a researcher he soon became interpreter, composer, arranger and producer, everything in the name of a musical genre that since the early ’90s has literally obscured anything else.

Therefore, we find Mannutza debuting alongside big personalities such as Paolo Fresu, Emanuele Cisi, Maurizio Giammarco and Bebo Ferra, and participant, finalist and sometimes winner of several music competitions throughout Italy. One of the main turns of his career is his entry in the High Five Quintet, with whom he recorded in 2006 Mario Biondi’s debut “Handful of Soul”, and then released a couple of records on the legendary Blue Note Records.

His collaborations for Schema Records see him alongside Rosalia Souza, Gerardo Frisina, Lorenzo Tucci and Andy Gravish and, in “The Remembering”, at the head of a quintet that includes among its ranks Paolo Recchia (alto sax), Enrico Bracco (guitar), Luca Bulgarelli (double bass) and Nicola Angelucci (drums). 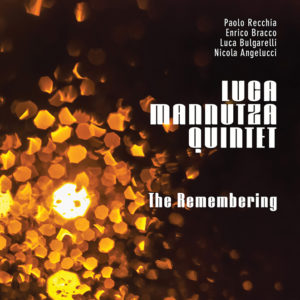 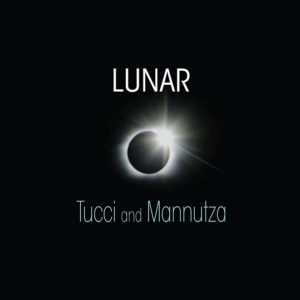 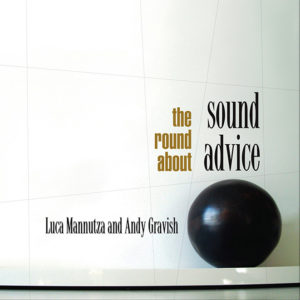 Sound Advice
THE ROUND ABOUT