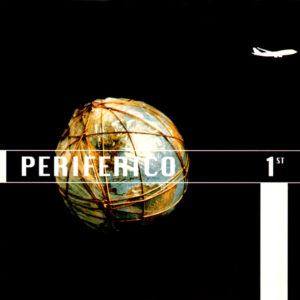 This debut album is largely influenced by dub-house. Listening to the album creates the effect of a swinging pendulum attracting your attention and sometimes leaving you wondering where you are, conveying a darker, deeper mood to its surroundings.