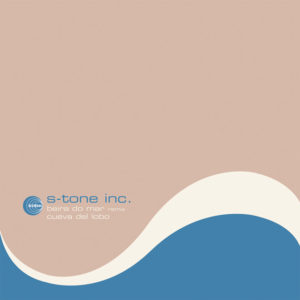 The original version of “Beira Do Mar” was one of the tracks selected by Gilles Peterson as best singles of 2005 for his Worldwide radio show’s awards. The seminal radio host, former founder of Talking Loud, liked it so much so he put it in his latest chapter of Brazilian music compilations, G.P. Back In Brazil (disc 2).

In this 12″ we have a version of “Beira Do Mar” skilfully remixed by Solo Moderna (formerly known as Combo Moderna) in a very minimal style if compared to the original take. Yet it creates a groove as hypnotic as incessant which grows slowly to reach its final peak. Rhythmically keeping its Brazil-Jazz source, it is mainly directed to clubs though.

On side B this single presents a previously unreleased track titled “Cueva del Lobo” which highlights the musical skills of trombonist Beppe Caruso, who offers a impressive and refined solo, over a base rich in Latin-funk taste that is vaguely retro. Seemingly this tune’s rhythm starts in Bossa then develops almost in Samba, whereas harmonies graze Salsa. If Latin is the sound of summer these tracks are definitely in.