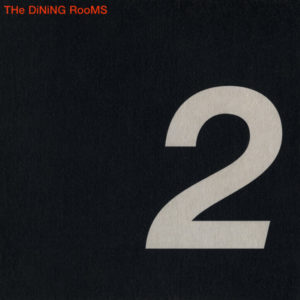 “Numero Deux” is the second album of Stefano Ghittoni and Cesare Malfatti aka The Dining Rooms, after the good debut with ” Subterranean Modern vol. 1 ” released in January 1999. It amplifies and radicalizes the concepts of the first album with more Hip Hop rhythms’ derivation, blues ambient atmospheres and jazz accents. There are also two downright real songs.

We also want to remind you about Maria Arena’s collaboration. She is the person who created the collage of the cover and directed the videos of “Numero deux”, “False start” and “Sei tu”. They are included in the CD version as a CD-ROM tracks.