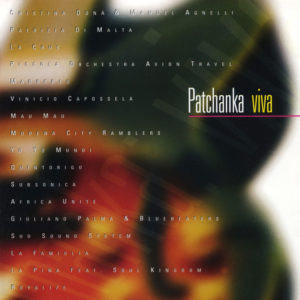 
“Patchanka” played for three years consecutively on the live show on Radio Popolare aired from the Studio 4 in Milan. During this period, hundreds of musicians have contributed with their talent to create these wonderful live performances. The albums manages to recreate and transmit the essential vibrations that shook those who had the chance to catch it in the moment.