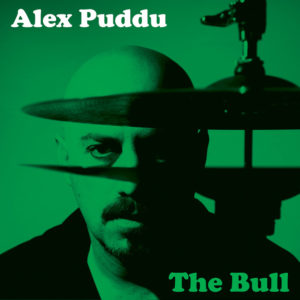 This 45rpm single anticipates the new full-length album by Alex Puddu, a real specialist in the field of groovy imaginary soundtracks with a strong ‘70s vibe. The title of this 7″ is “The Bull”, and it’s the most representative track from the upcoming record “In the Eye of the Cat”, which undoubtedly is one of Puddu’s best and cohesive works to date.

As Nils Markvardsen (editor of the film magazine eXtase and film festival curator) writes in the liner notes of the album: “The Bull confronts you with some intense flute and a killer groove and here it’s easy to imagine a mob of armed gangsters robbing a bank in an Italian crime film/poliziottesco!”

A1 The Bull
B1 Sequenza Erotica