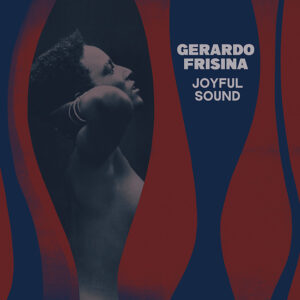 “Joyful Sound” once again sees the participation of the late Enzo Frassi (double bass), Fabrizio Bernasconi (piano, Rhodes), Gendrickson Mena (trumpet, piano), Alfonso Deidda (sax, flute) and Ernesto Lopez (drums, percussion), with the addition of Piero Perelli on drums and Giovanni Guerretti on piano, Hammond and Rhodes. This new record, carefully orchestrated and produced by Gerardo, required over a year of intense work, however it is worth every second of its 75 minutes of music.

As the great Charles Mingus once said, “Play it in the key of your soul”. Without a doubt, Gerardo always gives his soul in full!

Produced, conceived and arranged by Gerardo Frisina for Schema Records