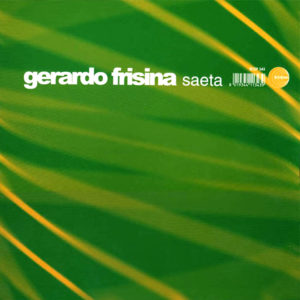 Gerardo Frisina’s journey continues with this new production “Saeta”; a piece of unquestionable energy, that’s not included in his recent album “Ad Lib”.