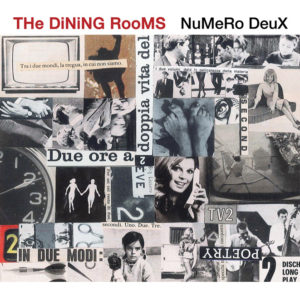 Originally released in 2001 on Schema’s sister label Milano 2000 (Europe) and Chicago cult label Guidance Recordings (U.S.A. and Japan), the album is considered a classic in Trip-Hop history and got international acclaim by taste makers like Thievery Corporation, Zero 7 and Four Tet, which remixed “Così ti Amo”.

Imagine DJ Shadow and Ennio Morricone scoring the soundtrack of a Jean Luc Godard film and you’ll get the picture!