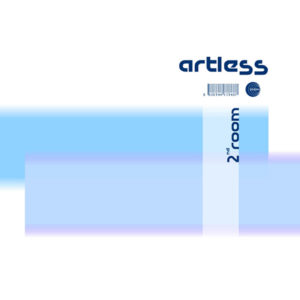 Artless is an idea that was born from the encounter between Luca Pernici, the producer for Fragment Orchestra, and Luca “DJ Rocca” Roccatagliati from Maffia Soundsystem.

“Second Room” is an insistent groove which is the fruit of strong black, tribal, funky, and obviously break-beat influences. It’s a piece made up of electronic sounds with synthetic basses that blend in with typically 70’s style settings. It’s a piece with an explosive blend and it demonstrates how even the most heterogeneous musical cultures can be close to one another.

The club like version reworked by “The Chaser” suggests a re-visiting of the original version, published on the compilation “Break N’ Bossa Chapter 3″. The powerful charge from the bass mixes together with the rarefied atmosphere of a magical Fender Rhodes. And the classical broken rhythms of break beat and UK garage blend together with the elegant jazz harmonies.