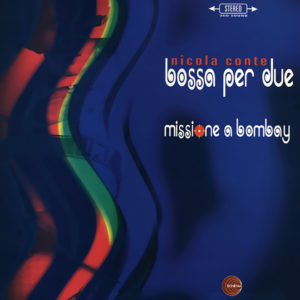 “Bossa per Due” is without a doubt the most important single released from Schema. The release of this single marked the debut for the producer behind most of the Schema releases, Nicola Conte, as recording artist for the label.

Why is it important? First of all it received wide appreciation and commercial success, but most of all it set very favorable conditions for the release of album “Jet Sounds”. It features two explosive tracks, “Bossa per Due” is a typically Italian bossa, revisited in club style. For “Missione a Bombay” instead, the influence lies elsewhere, with a sitar dominated sound taking especially from the 70’s vibe overlapped with a funky percussive attitude.

LP:
A1 Bossa per due
B1 Missione a Bombay