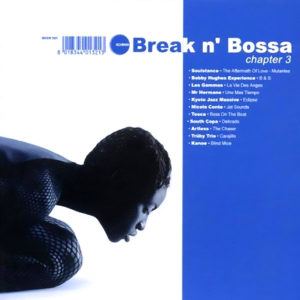 
After the success of the first two volumes, words seem unnecessary to introduce the Chapter 3 of this series. Here are just few lines to explain that the tracklisting has been carefully compiled with many unreleased tracks. Some of them are announcing the forthcoming releases on Schema Records, such as: two tracks by Soulstance, “Mutantes” & “Aftermath Of Love”, whose album will be released in October, the revisited track “Jet Sounds” by Nicola Conte which gives the title to his album coming up on September. We here find other unrealised tracks completely to discover: South Copa’s “Delicado”, Artless’ “The Chaser”, “Blind Mice” by the Japanese “Kanoe”.