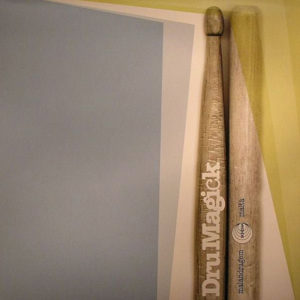 
“Malandragem” and “Malta” are probably the next tracks to see the light of day through the Djs turntables. Although both tracks have been produced between December 2001 and January 2002 they still are in a league of their own. They show a perfect blend of drum&bass with brazilian vibes from a Drumagick point of view.

The first track “Malandragem” has the vibe and groove of samba of the 70’s and the second “Malta” is a Drumagick Rmx for one of the new generation bossa nova musicians: Leandro Bonfim. Together the Drumagick due have been running – for almost three years know – a Dj-ing & producing school in São Paulo. Already 200 people from all over Brasil have graduated at this school.