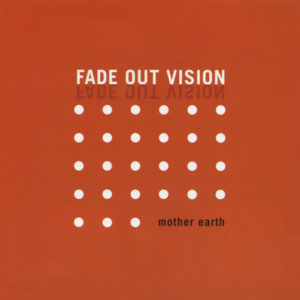 “Mother Earth” is the brand new debut album from Fade Out Vision. It is energy producing music.

The aim of Fade Out Vision project is making music guided by emotional driving forces lying deep into human soul, irrational powers not controlled by will. The result is music gushed by subterranean energy, pure irrational sounds but declined under the star of sweetness as shown by the presence of instruments like flute, tenor sax, trumpet and piano.