Koom.H is a Sicilian project manned by DJ’s Salvo Borrelli and Massimo Napoli, resident DJ at Mercati Generali in Catania, with die-hard producer Salvo Dub. Working together, they unify their different musical origins giving life to an original techno jazz style. Their first single “Move your funk” and “Peace” is based on their Afro and soul background with influences from funk, breakbeat and spiritual voices. out on February 20, 2006 second single by forward thinking Catania funkers Koom.h. is “Home”. After their 1st single, released on Big Sur in 2004, and the participation to Break’n’bossa 7, on Schema Records in 2005, Massimo Napoli, Salvo Dub and Salvo Borrelli are back with two tracks from their first full length album to be released in late spring 2006. “Home”(this side) is written with Stefano Ghittoni (The Dining Rooms/Double Beat) and is a piece of bastard jazz mixing together detroit techno, batucada flavours and epic drum solos. After this dancefloor bomb, “Ghost in paradise”(logo side) is otherwise a dancing jazz ballad fusing abstract tango attitude with cinematic touches. Their debut album contains the previous songs released on EP plus other new tracks. The style is nearly lounge and could be associated to those collections of jazz classics remixed by contemporary producers. 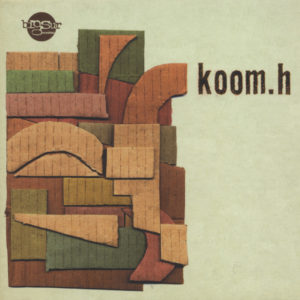 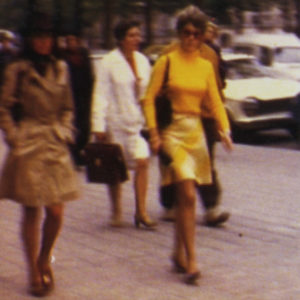 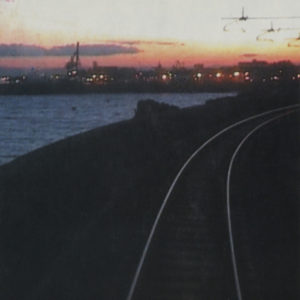