Brothers Enzo and Gianni Lo Greco are a well known as a successful duo in the nu jazz scene, thanks both to their several productions performed under different projects (Soulstance, Quintetto Lo Greco, Quintetto X) and to their original and exciting blend of nu jazz, bossa and lounge. Enzo Lo Greco plays bass, flute, piano, guitar, as well as being a programmer, composer and arranger. His numerous collaborations with various Jazz line-ups, live and “in studio” have given him exceptional experience, which has shaped his personality of a ‘virtuoso’ and researcher of new sounds, both instrumental and in composition. Gianni Lo Greco plays drums and percussion, composes and arranges. His distinguishing feature would be his sweeping drumming both in execution as in improvisation. His full of swing drive is noticeable yet natural, as is his mastery of African-Cuban and Latin American rythms. In the middle of this amazing musical scene they are inspired by the music and passions of pure artists such as Gerardo Frisina, and Nicola Conte, both DJs and producers in Schema roster. 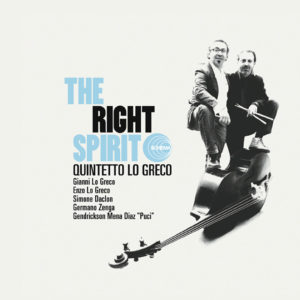 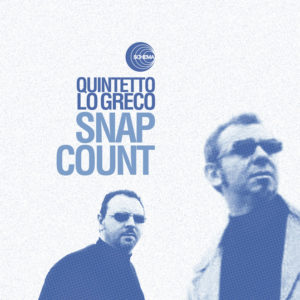 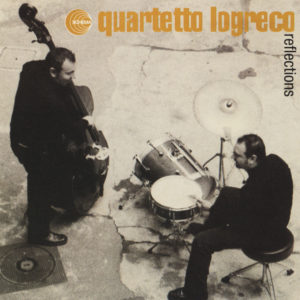