“Mascarimirì” is the name given to the collective composed of Claudio “Cavallo” Giagnotti, Cosimo Giagnotti and Carlo “Calabrese” De Pascali, who decided to leave behind their initial experience with the collective “Terra de Menzu”, a project which at the beginning of the nineties contributed to the rebirth of the traditional music of Salento (a part of the Italian region Puglia). The new idea of the musicians developed between the concepts of tradition and innovation, a kind of sound melting pot, where the “Salento music” changes shapes and meets different genres such as Dub, reggae, rock and hard-core. 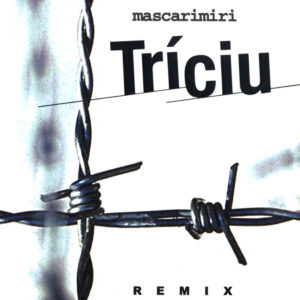 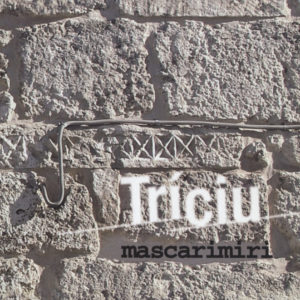 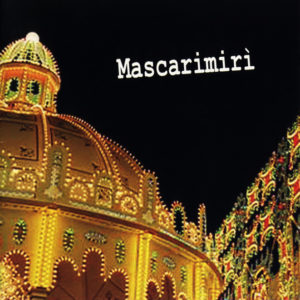 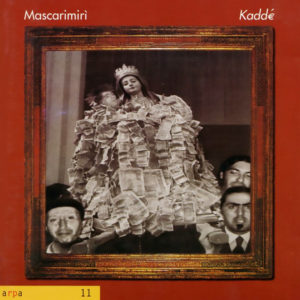