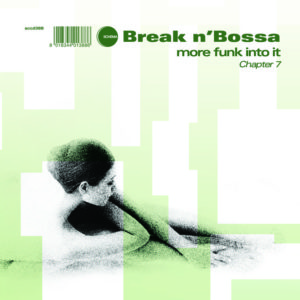 
Compiled by Massimo Napoli from “Mercati Generali”, one of the most important clubs in Catania, Sicily, this chapter contains tracks from artists such as Quantic, Marco Di Marco, Rosalia De Souza, Cai, Max Sedgley, and two previously unreleased tracks, which will also be released on 12″; on the A-side we will have Koom.h “Mr.Cool”, on the B-side we will have a 7 Samurai instrumental remix of the The Dining Rooms titled “No problems”. A jouney into more funk music…