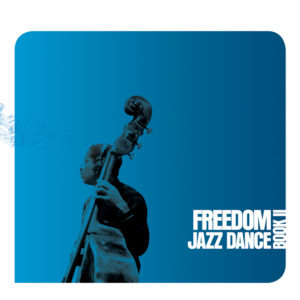 
Extending the heritage left from the first chapter of the homonymous collection, Schema Records presents “Freedom Jazz Dance Book II”. The concept comes from an idea of Luciano Cantone aiming at offering “New Standards” that can be understood and responsively absorbed by young generations. The title deriving from a composition from Eddie Harris describes precisely the project’s essence: the intuition of something overcoming hurdles laid by rigid market rules. From this, the artistic meaning of “Freedom”, solid funded in “Jazz”, from which spawns subsequently the natural impulse to movement, manifesting in “Dance” in fact. With “swing” setting the right pathway without hesitations, the objective of the project remains capturing younger people inside the magic of Jazz. The only possible way it’s organic: by leaving the music to free up the spirit within themselves.