A sunset and a glass of southern France rose, a warm breeze coming from the Mediterranean sea, a terrace on a cliff top, and some music spreading thorough the lavender bushes.

Who’s playing? A warm and expressive voice, echoes of the classiest swing and jazz songs: piano, bass and drums and a charming and seductive voice. That’s Andrea Balducci, a Voice, and such a Voice! He’s been playing southern France, Italian, Austrian, and New York’s clubs for years, piling up experiences and shaping his voice around evergreen swing classics.

Now he brought the challenge one step further, releasing with Schema Records his debut album, “Bloom”. 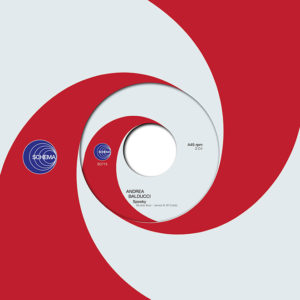 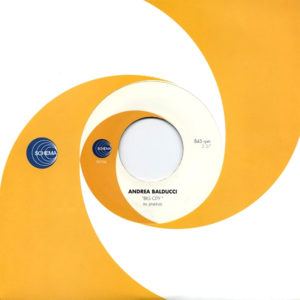 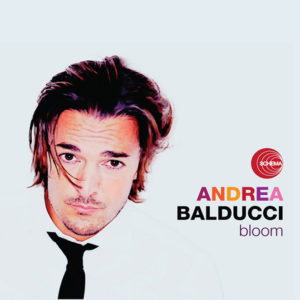