A project by Davide Penta and Pippo Lombardo – respectively basso and piano player of the group -, Balanço is the new proposal signed Fez.

Under the artistic production fo Nicola Conte, the band is running through a music route along which you may find bossa and jazz, soundtracks and songs, and even a fusion between drum n’ bass and easy listening such as the tune “Acquadream”, from the debut album “Bossa & Balanço”. The album was released in 1997 providing an interesting combination of original compositions by the two artists and rmxs of classic tracks such as “Metti una Sera a Cena” by Ennio Morricone and “Cinnamon & Clove” by Johnny Mandel. Musically the album is shaped by numerous combinations of instruments; from Harpsichords and Hammonds to Afro-Brazilian percussions and Mediterranean melodies all with the complicity of the versatile voice of Mariella Carbonara. 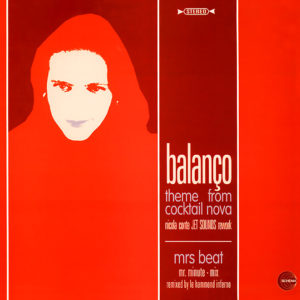 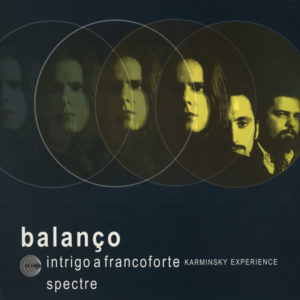 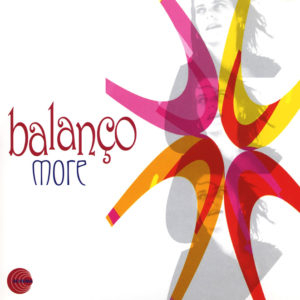 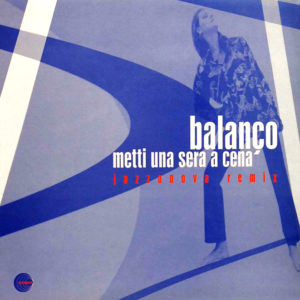 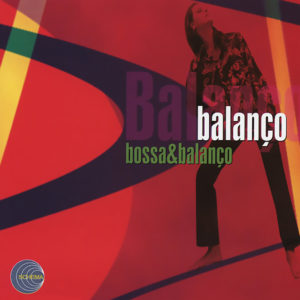